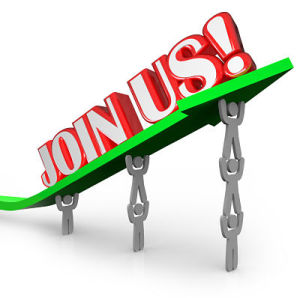 In the last 20 years, the term “cause marketing” came onto the horizon.

The whole idea was this: Many companies donate their time, their talent and their money to various charities, but it was done without anyone knowing about it or the company gaining any additional value from being a good citizen.

Some would argue that to give without any expectation of reward or recognition is the true definition of giving.

Which do you think the charity would prefer?

Now, take that a step further. Rather than just telling my friends about it, what if I aligned my choice of charity with my customer base? Odds are I serve a group of people that I have a connection with and that I care about.

So if I look for a charity that would be important to them and to me, I can amplify the impact I can bring to the charity by engaging my entire customer base to rally around them.

When anyone talks about cause marketing, one of the examples they use is Avon and their commitment to fight breast cancer. They were pioneering in the idea of uniting a cause and a group of customers, for a greater good.

We’re all smart enough to recognize that Avon benefits from this alliance as well, in earned media exposure, creating a powerful connection to both their female customer base and their female employee base as well as increased sales.

None of that mitigates the good they do. It’s truly a win/win situation. Here’s how Avon talks about their efforts on their own website:

“One of the company’s largest ongoing projects is the Avon Breast Cancer Crusade, which is aimed at funding research and access to quality care. Now in its 20th year, the project has donated more than $740 million to the cause, making it one of the world’s leading corporate supporters of the fight against breast cancer. Among the successes that Avon lists on its website:

I know your company probably doesn’t have the reach of an Avon, but you do have loyal customers who care about the world around them. And I’ll bet there’s a charity or cause that matters to you and that would matter to them if you made the introduction.

As you work on your 2015 marketing plan – I challenge you to weave in a cause marketing effort. There’s nothing that says marketing can’t also make the world a better place.

2 comments on “How cause marketing can be smart marketing”